Neighbor not yet a gold mine for investment

The withdrawal of US forces from Afghanistan does not mean that the country will be back on the road to peace, stability and development, or that it will offer business opportunities for domestic and foreign companies. It remains to be seen whether Afghanistan, under the reign of the Taliban, will remain mired in sectarian and ethnic disputes, or take the path of development.

Afghanistan is one of 10 countries that could face the worst food crisis, ahead of the Democratic Republic of Congo, Ethiopia, Haiti, Nigeria, South Sudan, Sudan, Syria, Venezuela and Yemen.

The food shortage is the biggest challenge facing the Afghan people and the country's economy. Due to the ever-widening gap between domestic food demand and production, the Afghan government mainly relied on international aid for its food supply, most of which came from the United States, Europe and other Western countries over the past almost 20 years.

Since last year, food prices have been rising at an increasing rate in the global market and some developing countries, including Afghanistan, and the regime change will add to the food security problem in the country. In particular, the aid from the US, Europe and India may not be restored in the near future. And although Pakistan and some Gulf countries may still provide some food aid for Afghanistan, it might not be enough to make up for the loss of food supply from the US, Europe and India. As such, the food challenge will put immense pressure on the new Afghan government.

On the non-agricultural front, Afghanistan faces an uncertain development environment. Construction has been one of the biggest growth sectors in Afghanistan over the past 20 years. It has also led to the development of related industries such as metallurgy in the country. However, most of construction demands in Afghanistan have been generated by international aid, so these industries could grind to a halt after the regime change due to the likely suspension of most of the foreign aid.

True, Afghanistan has rich copper and iron reserves, but it is still difficult to say whether their exploration and exploitation can pull Afghanistan out of the economic and political quagmire.

Also, the uncertainties in international relations could create obstacles for the development of Afghanistan's mineral resources industry. For example, Afghanistan has some oil and gas reserves in the northern region and, thanks to the help of the Soviet Union, some gas fields started production in 1967 with the gas output reaching 2.63 billion cubic meters in 1971, making it a major export commodity of Afghanistan.

But the civil war that began in the late 1970s caused a sharp decline in gas output. Besides, the gas pipelines from northern Afghanistan are mainly linked to Central Asian countries with which the Taliban doesn't have good relations. And even if Afghanistan diverts its gas exports to Pakistan, or India, it would not cover the cost of constructing new pipelines to Pakistan due to insufficient gas output.

China has good relations with Afghanistan since 2001. To restore peace in Afghanistan and boost the country's reconstruction, China has helped build a number of livelihood projects in the country, including the Parwan water conservancy project and the Kabul Republic Hospital. It has also trained more than 2,000 Afghan professionals in various fields through bilateral and multilateral channels.

In 2020, China-Afghanistan bilateral trade was $550 million, down 11.7 percent year-on-year. But the value of new project contracts signed by Chinese enterprises in Afghanistan reached $110 million, up 158.7 percent year-on-year. The completed turnover, however, was $34.25 million, down 62.3 percent. After the regime change, the fate of many of these projects hangs in the balance.

Hence, China should not interfere in Afghanistan's internal affairs. Instead, it should respect the choice of the Afghan people in choosing their government, and view, with objectivity, the development of Afghanistan's economy and trade in the post-US-withdrawal era. In the short term, as long as payment and security are guaranteed, China should continue supplying goods and services to Afghanistan. But when it comes to fixed-asset investment projects, especially large-scale ones, it should tread with greater caution.

The author is a researcher at the Chinese Academy of International Trade and Economic Cooperation. The views don't necessarily reflect those of China Daily. 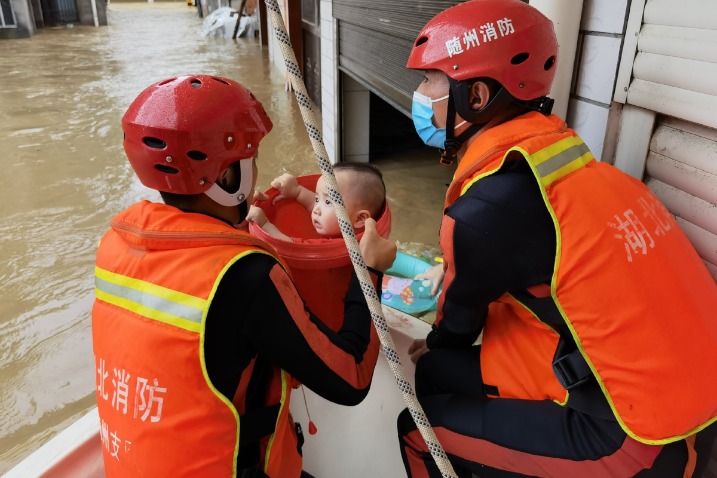 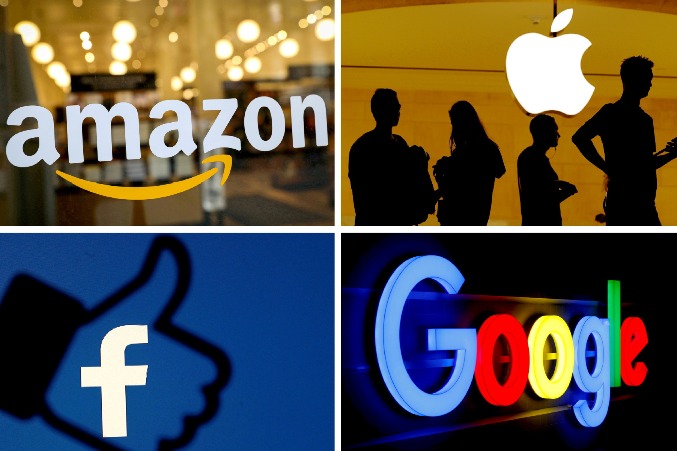 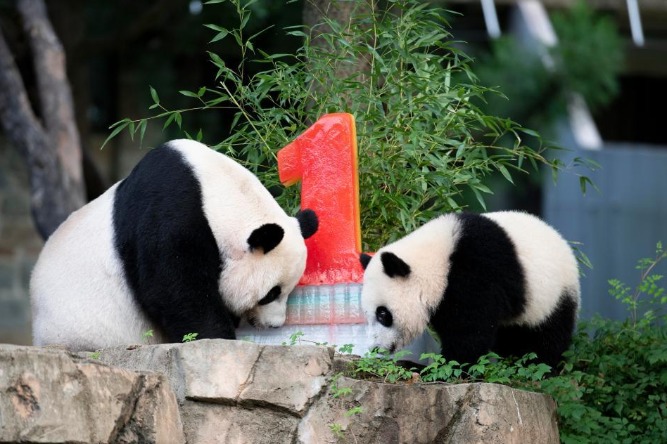 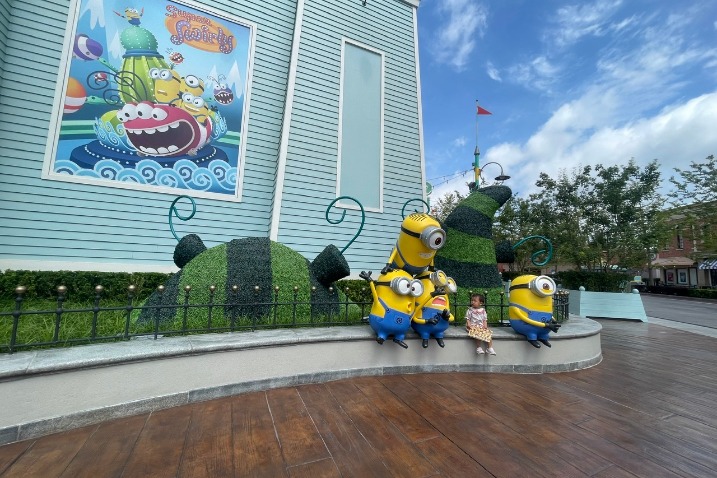 Readers: Are we obsessed with winning?

Readers: Time for US to work with WHO on origin tracing
Columnists +

Chinese companies must tread with caution when investing abroad

Climate is the elephant in skeptics' room
Forum
Featured Contributors

Current features and trends in the South China Sea

China's FTZs should align with RCEP to boost development

Copyright 1995 - . All rights reserved. The content (including but not limited to text, photo, multimedia information, etc) published in this site belongs to China Daily Information Co (CDIC). Without written authorization from CDIC, such content shall not be republished or used in any form. Note: Browsers with 1024*768 or higher resolution are suggested for this site.
License for publishing multimedia online 0108263